… is the Ghetto Bass Band from Berlin-Kreuzberg. As a rave-commando-unit with DIY controllers, live vocals and Forward Sound they take over stages and clubs around the world. The concerts, solely based on their own productions, are infamous — across Europe, from Venezuela to Zimbabwe, Uganda to China and India to Palestine.

Coming up next in spring are two tours through South China and HongKong, incuding a show and tech-talk at Sonar Festival HK, as well as an East Africa Tour through Ethiopia, Kenia, Tanzania, Zimbabwe and Mosambique.

As a production team SYMBIZ are constantly on the lookout for fresh, new styles and inspirations. Therefor they always search for like-minded collaborators around the globe, may they be the up-and-coming township rap sensation or well established heroes of bass-heavy music.

The results of this work are two full albums, various EP’s as well as numerous singles and remixes, that found wide recognition, were e.g. featured on the Mad Decent blog and taste-maker labels like Enchufada. In January 2018, „Broken Chinese EP2“, the second of the Broken Chinese series that features Bass-Music with Cantonese lyrics, influenced by club music of the southern hemisphere, was the latest release on their own label Yeeruh Records. More to come soon! Always! 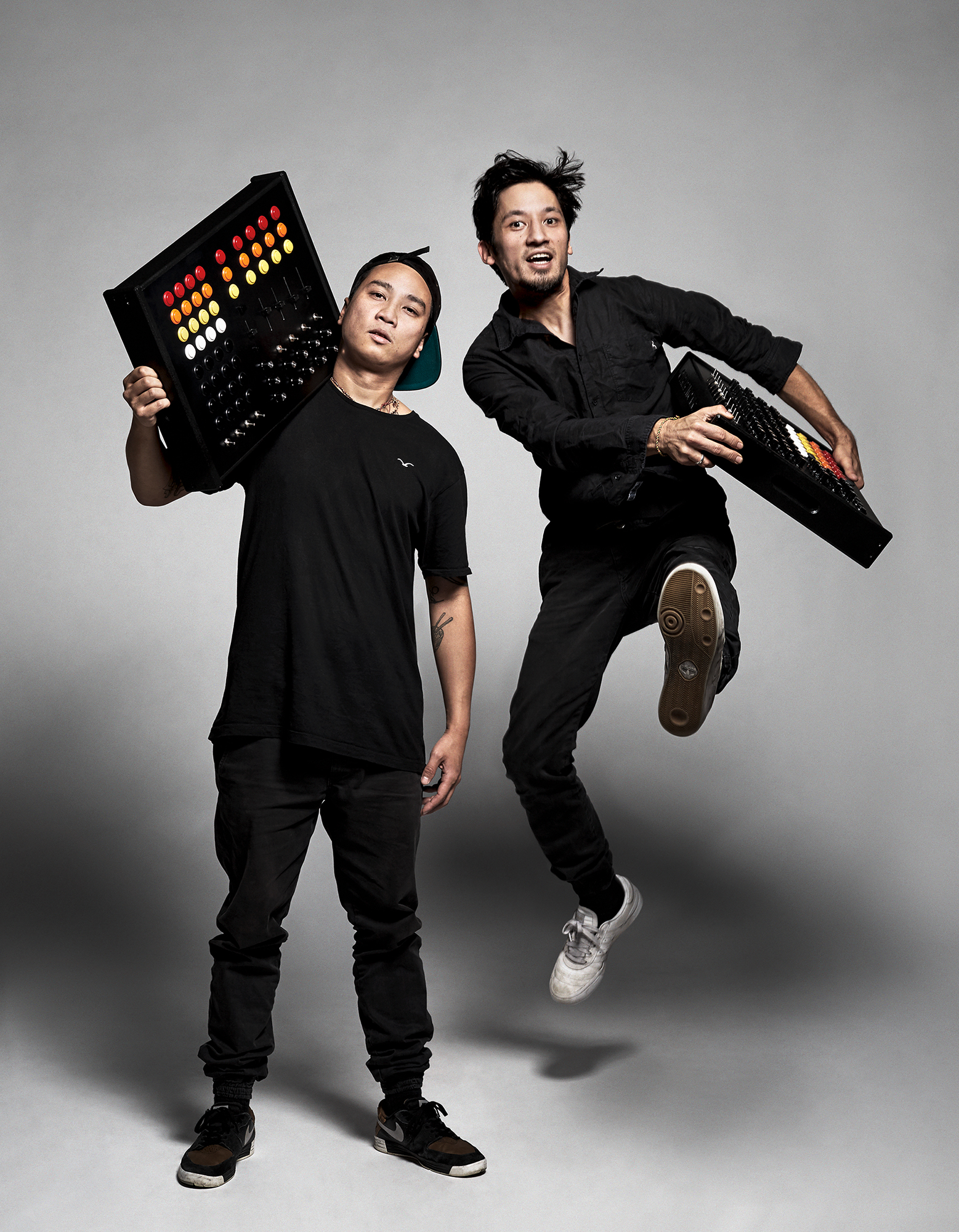